Taylor Swift, Beauty and the Whale 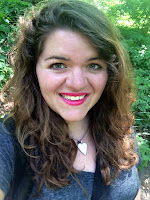 “Just because I forgave you doesn’t mean that isn’t a very real part of every day for me.”

-“Shake it Off” by Taylor Swift 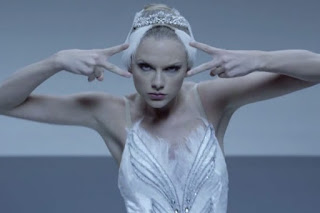 August 18th, 2014. The day Taylor Swift released her hit single, “Shake it Off.” Since that date, the song has remained in the top hundred iTunes songs and has been the subject of countless Youtube parodies and covers. It’s one of those songs that seem almost inescapable. 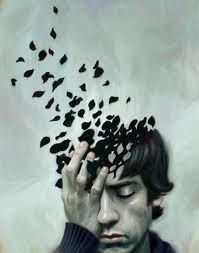 Why has it been so popular? Sure it’s sung by a well-known celebrity, has a catchy beat and an amusing music video. But I have to think that much of its stamina has to do with its positive, haters-can’t-bring-me-down message. “Shake It Off” encourages us to ignore people who put us down and to love ourselves as we are. Seems like a pretty solid message. But what happens when we become our own haters? How do we shake off our own negative thoughts about ourselves? How do we let go of the things that we can’t help but think about every day of our lives? That voice telling us we’re not good enough, not smart enough, not beautiful. The one we have to turn on loud, rock music to drown out.

One major contributor to self-loathing in the United States is the media, which forces its contradictory beauty standards on us. Magazines feature articles like, “How I Beat Anorexia,” on one page and have advertisements for skinny pills on the next. It used to be “weird” for men to have long hair, but man buns are suddenly all the rage (see Buzzfeed’s post entitled, “20 Man Buns That Will Ruin You For Short-Haired Guys,” for more info). Butts were out. Butts are in. What society defines as beauty changes more quickly than a banker. 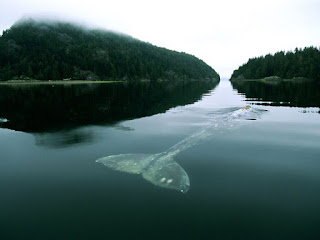 Ali Keller’s new play, WHALE is a welcome challenger to this outdated social structure. Set against the unique backdrop of New York City’s MOMA, WHALE shows us a college student who uses a male friend in her senior thesis with embarrassing results. With witty dialogue and vivid characters, the play investigates how society’s beauty standards can transform the ways in which we perceive ourselves. The play also offers insightful commentary on self-love and self-loathing. A little Taylor Swift can work wonders for dealing with the haters outside, but WHALE might be able to help us deal with the haters inside.

Was there any defining moment that changed your perception of yourself or of someone you know? We’d love to hear from you! Comment here and tweet us at @rianttheatre. 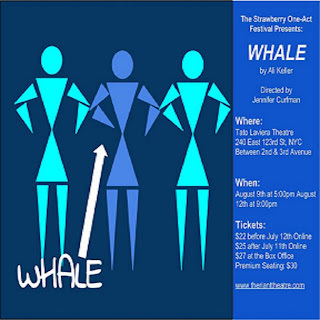 And come check out WHALE, which will be performed in the Strawberry One-Act Festival in Series G on August 9th (Sun) at 5pm & August 12th (Wed) at 9pm. For tickets go to www.therianttheatre.com