From Buffy to Supernatural, From The Good Place to Ketchup Or Mustard, Our Fascination with Death is Universal Dating Back to Ancient History


By Natalie Lifson
Throughout history, death has been significantly more relevant to the living than those who were actually dead. Death was universal, death was inevitable, and death was scary; therefore, the living scrambled to find an explanation that would pacify their thirst for an explanation to the unexplainable. Different cultures and religions built different traditions and beliefs surrounding death; while each of these traditions were unique and individual, they possessed some similar characteristics. Ancient Egyptians, for example, believed that death was a continuation of life rather than an end to it; after death, a spirit, called an Akh, would have to complete a series of challenges and then be judged worthy or unworthy by weighing their heart. If they were deemed worthy, they would dwell in the beautiful and pleasant land of Osiris in the underworld. 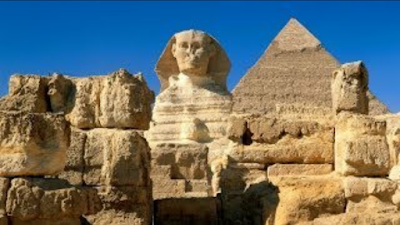 There were also superstitions that the Akh could, on occasion, exist in and influence the land of the living. Similarly, the Greeks also believed that after death a soul would go to an underworld call Hades after being judged worthy or unworthy. Once Hermes the messenger God would bring the deceased to the River Styx in the underworld, the soul would cross the River into Hades. However, in order to cross into the underworld one would have to 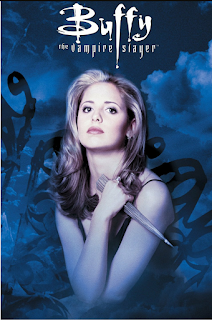 have been buried with a gold coin in their mouth to pay the ferryman with. After crossing the River Styx, souls enter the Asphodel Fields where they are judged; good people are sent to Elysium where they will be eternally happy and evil people are sent to Tartarus, a pit of suffering. Christian ideas of Heaven and Hell are similar to the ideas of judgement expressed in Egyptian lore, Greek lore, and many others. The fact that so many different cultures and religions have drawn conclusions that are alike indicates similarities between different versions of the human experience no matter who you are or where you're from.

Even today in modern media, people seem to have an obsession with death, or more specifically, a form of judgement that happens after death in which good people go to a good place and bad people go to a bad place. For example, in Buffy the Vampire Slayer, Buffy ascends to a blissful dimension after death; while not explicitly stated as Heaven and not the Heaven described by the Christian religion, she is a disembodied soul, she is happy, and she has no concept of time or humanity, just pure euphoria. Multiple Hell dimensions also exist in Buffy. 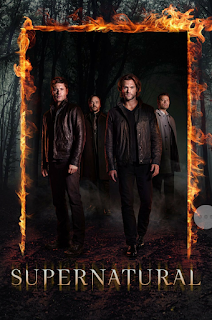 Additionally, the popular television show Supernatural relies on Christian tropes of Heaven and Hell in order to tell a story, although there are significant variations on each. In Supernatural, Heaven is highly personalized; each person’s Heaven is the place they feel most at home and at peace. In Hell, however, those who are evil or who have sold their souls face eternal torture at the hands of demons. Another example of a television show that discusses life after death is The Good Place. The Good Place not only includes life after death as a major plot point, but as the major plot point. The protagonist finds herself mistakenly sent to a good place in the afterlife and must figure out why she, a decidedly bad person, was not judged and sent to a bad place. Buffy first aired in 1997, Supernatural first aired in 2005, and The Good Place first aired in 1997, Supernatural first aired in 2005, and The Good Place first aired in 2016; these three shows are not even close to the only major productions to explore judgement in life after death, but they illustrate a consistent trend of human fascination with the concept. Humans have always been drawn to explaining away concepts that are unknown and frightening, and after all, what’s more unknown and frightening than death?

Ketchup or Mustard by Lior Almagor, which will be performed in the Strawberry One Act Theatre Festival on 7/15, 7/16, 7/18 and 7/23 at the Theatre at St. Clement’s in NYC, explores life and death, Heaven and Hell, by combining universal ideas of death and reminding us that people are more alike than different. Although we may live vastly different lives from different backgrounds, we all die the same way. No matter who we are, where our lives have led us, we ultimately end up in the same place. Ketchup or Mustard takes place in the intersection of life and death, the moment directly before judgement in which we reflect on our own lives and the lives of those waiting with us to learn their fates. "Ketchup and Mustard" explores the question of what is life without death, and more importantly, does life matter without death? 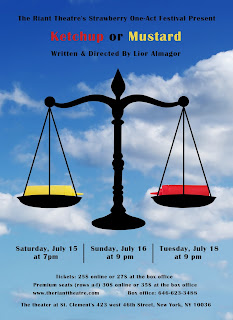 KETCHUP OR MUSTARD
By Lior Almagor

Two women are waiting for a life-altering decision. What begins as a random encounter between strangers turns into a brave friendship that would change the way they perceive the world, each other, and themselves.