The Creative Team for HAND ME DOWNS by Ruthanne Lee: Program 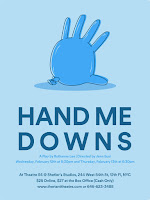 
Characters in order of appearance: 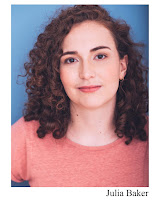 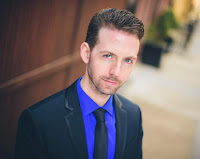 Taylor Brandon (Andrew Goldberg) is an alum of William Esper Studio and has an extensive dance background performing at Lincoln Center's Midsummer Night Swing. He has performed with Disney Cruise Line, Actors Temple Theatre and Theater For the New City. Some past productions include Users, West Side Story, Joseph and the Amazing Technicolor Dreamcoat. www.taylorbrandon.com @TaylorFBrandon

Moriya Dichter, (Melody) is a thrid-year BFA candidate at The New School for Drama. Moriya is an actor-playwright whose recent credits include Strange Things Done, Under the Whale Clock, Johanna Learns About Friendship, Drug Wars, A Numbers Game (NSD). This is Moriya’s first non-educational New York performance. She is currently based in Brooklyn, NY. 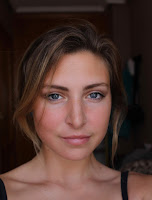 Ruthanne Lee (Playwright) This is Ruthanne’s first time in the Strawberry One Act Festival. She is completing her BFA at The New School School of Drama studying acting, playwriting, and creative technologies. Ruthanne has appeared as an actor in many productions in New York and her home state, Massachusetts. Since starting at The New School, she has become passionate about writing and this will be her first play to ever be performed! She’d like to thank her parents, Tim and Janet, for the endless support and her sister, Alison for the artwork!

Jenn Susi (Director) Jenn is a NYC based director born and raised in the Bronx! Her most recent piece, L Train Vintage, won the Best of Fest Award at the Nuyorican Poets Café New Work Festival. Jenn has also founded and directs for her theatre company, Pelham Project, which combats the marginalization of casting and promotes diverse and unique storytelling. Proud member of Lincoln Center Theater Directors Lab. Much thanks to Ruthanne and the whole Hand Me Downs Team for this incredible opportunity!
www.jennsusi.com/aboutprojects.html 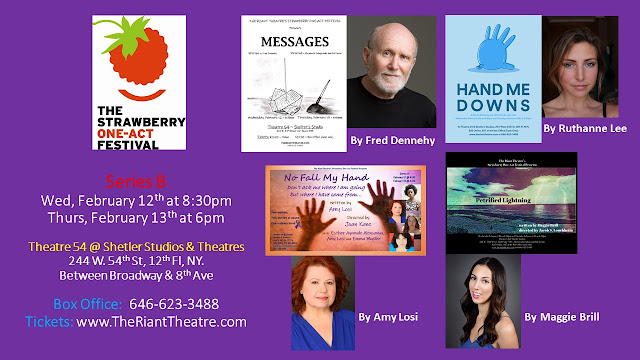 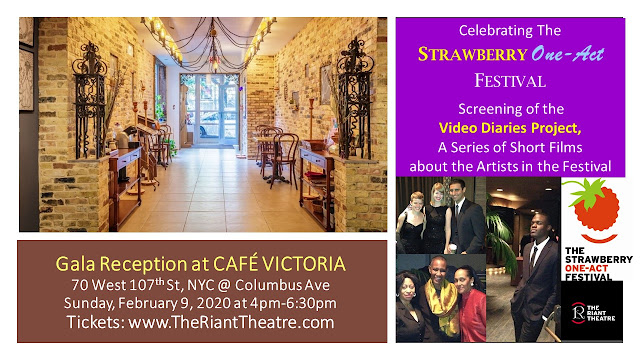