Time: A Tuesday Evening. The present.
Place:  The kitchen of a suburban home.

Characters in order of appearance 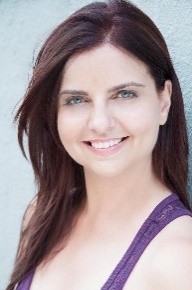 Kimberly Larkin (Wendy) is thrilled to be performing in the Strawberry One Act Festival again! Recent NYC credits: Christmas Rappings; Float in DreamUp Festival 2015 at Theater for the New City; Bare: A Pop Opera (Claire) at the York Theater; Antigone (Eurydice) with Storm Theatre; Molly Bloom-Lately (Miss Bunny) featured in the New York Children's Theatre Festival and Honestly Abe (Sarah Lincoln) at the Actor's Temple Theater. Proud alum of NYU and ACSM/Queens College. “Thank you to Peter for this opportunity! Always grateful for the endless support from family, friends, students and my husband Frank.” 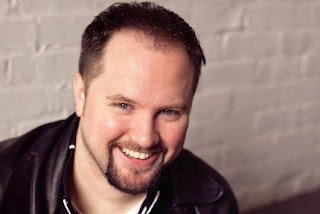 Matt Kelley (Simon) has a BA in Theatre, concentrations in Acting and Directing.  Earlier this year he played Phil in Snapped Productions critically acclaimed production of Hurlyburly. Other credits include Ariel in the Pillowman, Borachio in Much Ado About Nothing, Charlie in Dividing Lines, John Proctor in the Crucible, Jerry in the Zoo Story and Stubbs in States of Shock. “Thanks Chuck for having me! For Barb.”

Peter M. Carrozzo (Playwright) Peter is an attorney and adjunct professor.  He has published several law review articles, written numerous plays and created www.constitutionland.com. Peter’s ten minute play Key to my Heart was performed at the 2014 Collective Ten Minute Play Fest in NYC and is published in The Collective: 10 Play Anthology, Vol. 2. “Thanks to Van Dirk Fisher for this opportunity, to Kim, Charles and Matt, to the folks at the Collective NY and to my wife Erin, and kids Katherine, Abigail and Patrick for all the love and laughs.”


A newly purchased sex toy arrives, and a couple is about to try it out – but the user’s manual in nowhere to be found. A search for the instructions leads them into several unanticipated discoveries.